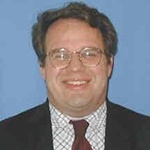 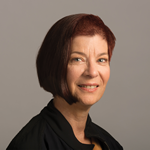 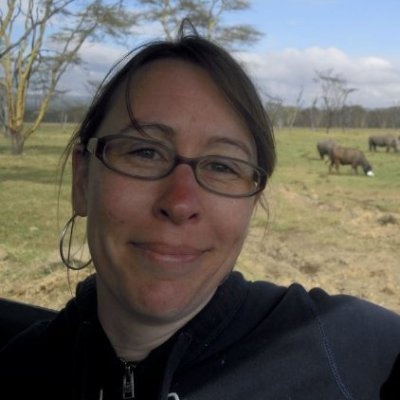 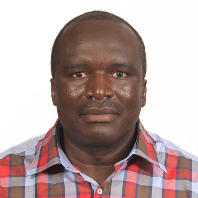 Tom Oluoch is a health systems expert with a special interest in the strategic planning, design, implementation and evaluation of health information systems (HIS) in resource-limited settings. He has led large digital health projects in Kenya and provided technical assistance and consultancy services to over 10 countries in Africa. His health informatics work supports clinical care, program monitoring, disease surveillance and epidemiologic studies. He holds a PhD in medical informatics and has published several informatics and epidemiology papers in peer-reviewed journals.

Currently, the OpenMRS Board of Directors has 2 seats available. If you're interested in fulfilling this role, please contact community@openmrs.org