OpenMRS already has a great app on the iOS platform and Parker Erway already made a fantastic job with the UI and the functionality of the app, And with the OpenMRS users on iOS increasing, It is time to take the app to the next step. v2.0.

I’m a 4th year student at the department of Computer Engineering and Software Systems at Faculty of Engineering Ain-Shams University, I’m from Cairo, Egypt.

I'm a self taught programmer, I do my programming now in Python for applying machine learning algorithms that I'm currently studying and web development in Django, and contributing to C++/C projects, and most of my education at college was in java, But my favourite programming language by far is Objective-C.

I have contributed to many Open source projects including OpenMRS and other iOS app, and other projects in different domains.

I also love problem solving on online Judges like SPOJ, CF and TC.

I already started working on the tasks I just mentioned in v1.2, I made several pull requests to the app repo that has been merged.

here’s a taste of the user enhancement tweak that make it easier for the user and contribute to the data integrity:

Also there’s already some TODOs put by Parker that I found during working on the codebase like better handling for errors like for saving to CoreData.

And also re-orgnaizing the code from a single folder containing all the code to separate several files by functionality in the app, View controllers, Models, Services.. etc

I have this idea that we can start by making the app available on the iPad instead of using the iPhone version on the iPad.

Making that real can’t be any easier with 0 code modification thanks to Parker Erway job with UI, Just Setting: Deployment info>Devices to “Universal” instead of only iPhone.

Mockups for demonstrating the changes in v1.3:

iPads are quite often used in the health industry and that raises the need to deliver a better experience for the iPad, my optimisations for the iPad design is derived by mainly 2 principles:

Next you will see a mockups to demonstrate the kind of optimisations made to the UI. 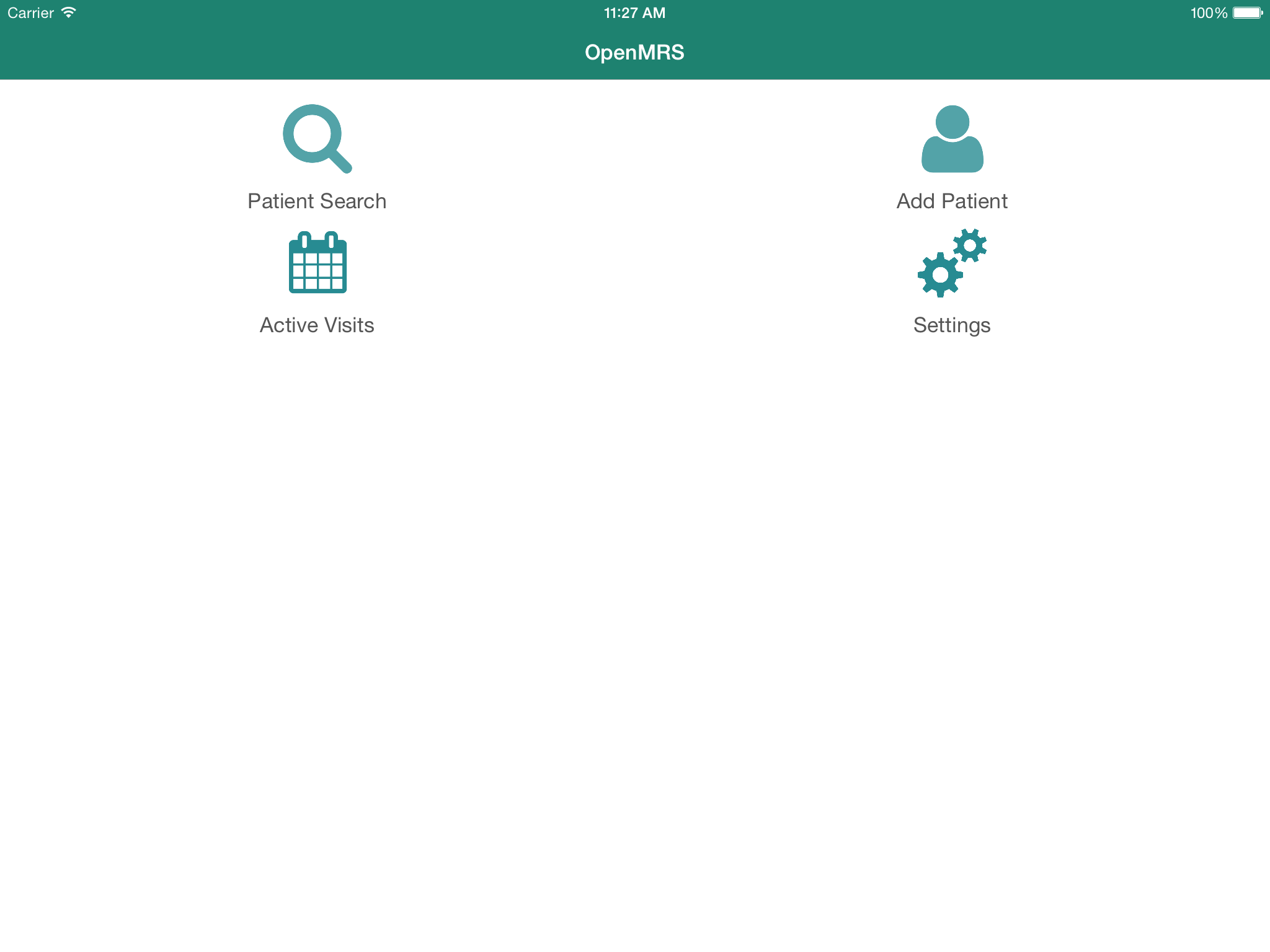 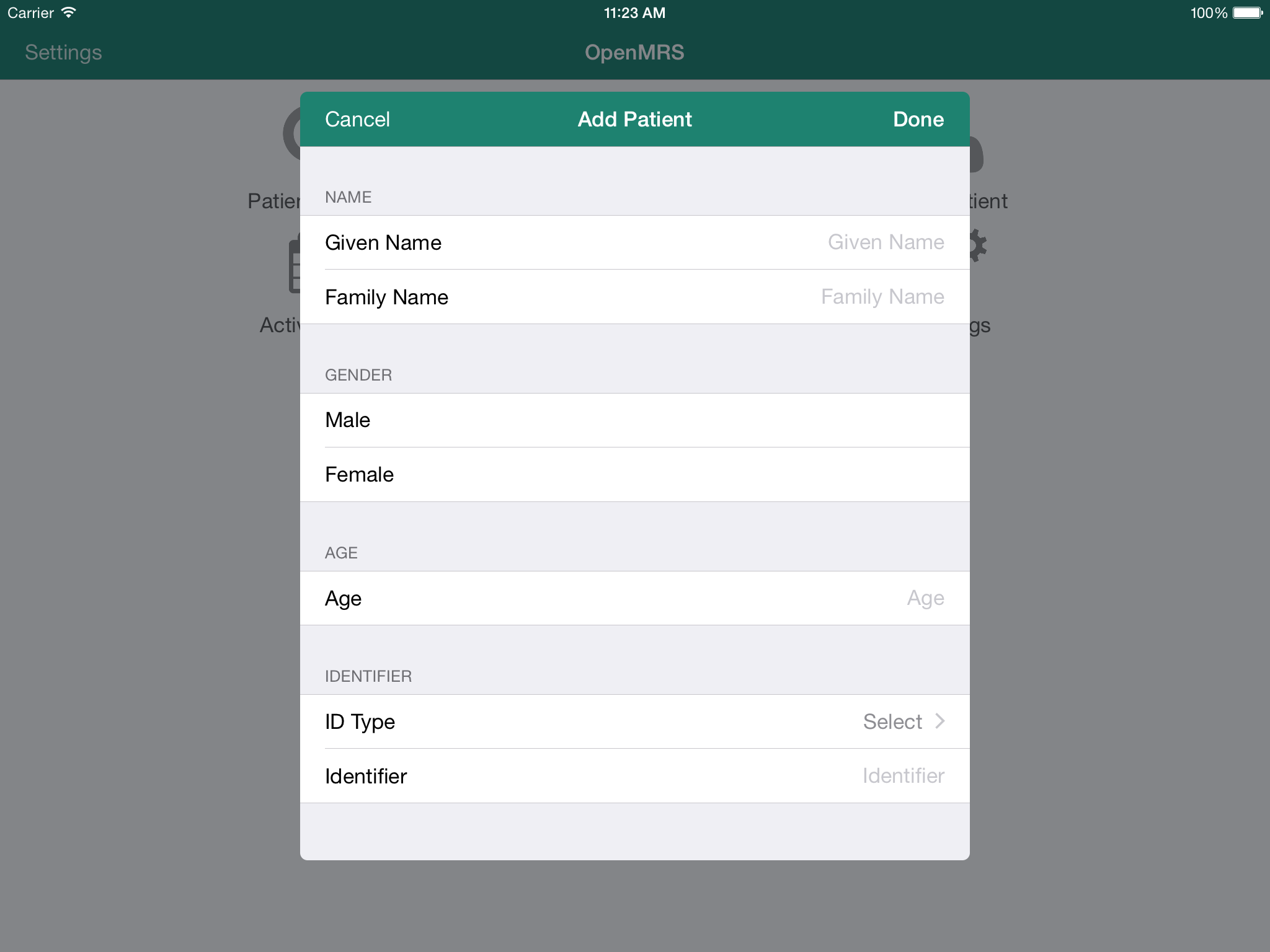 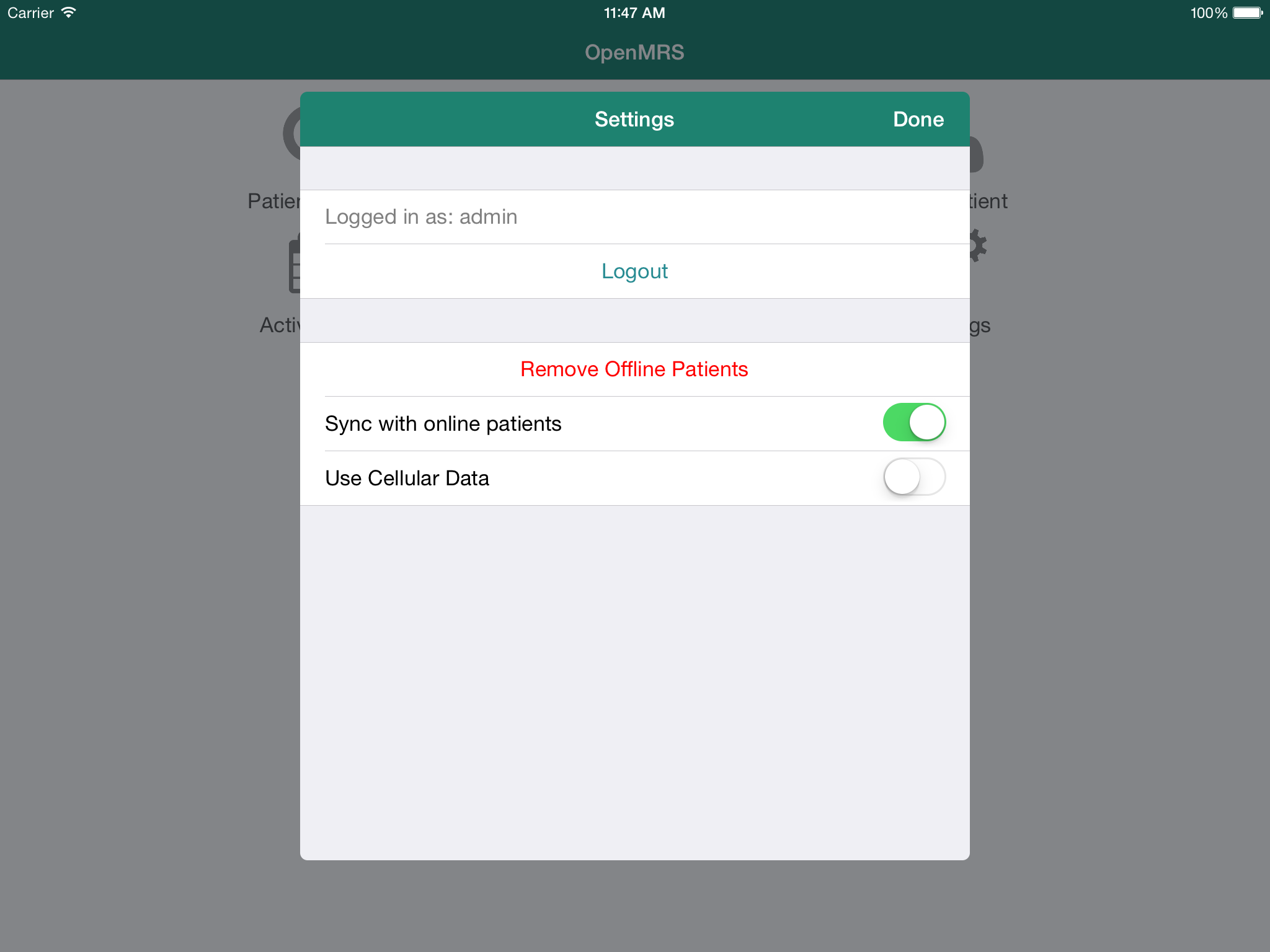 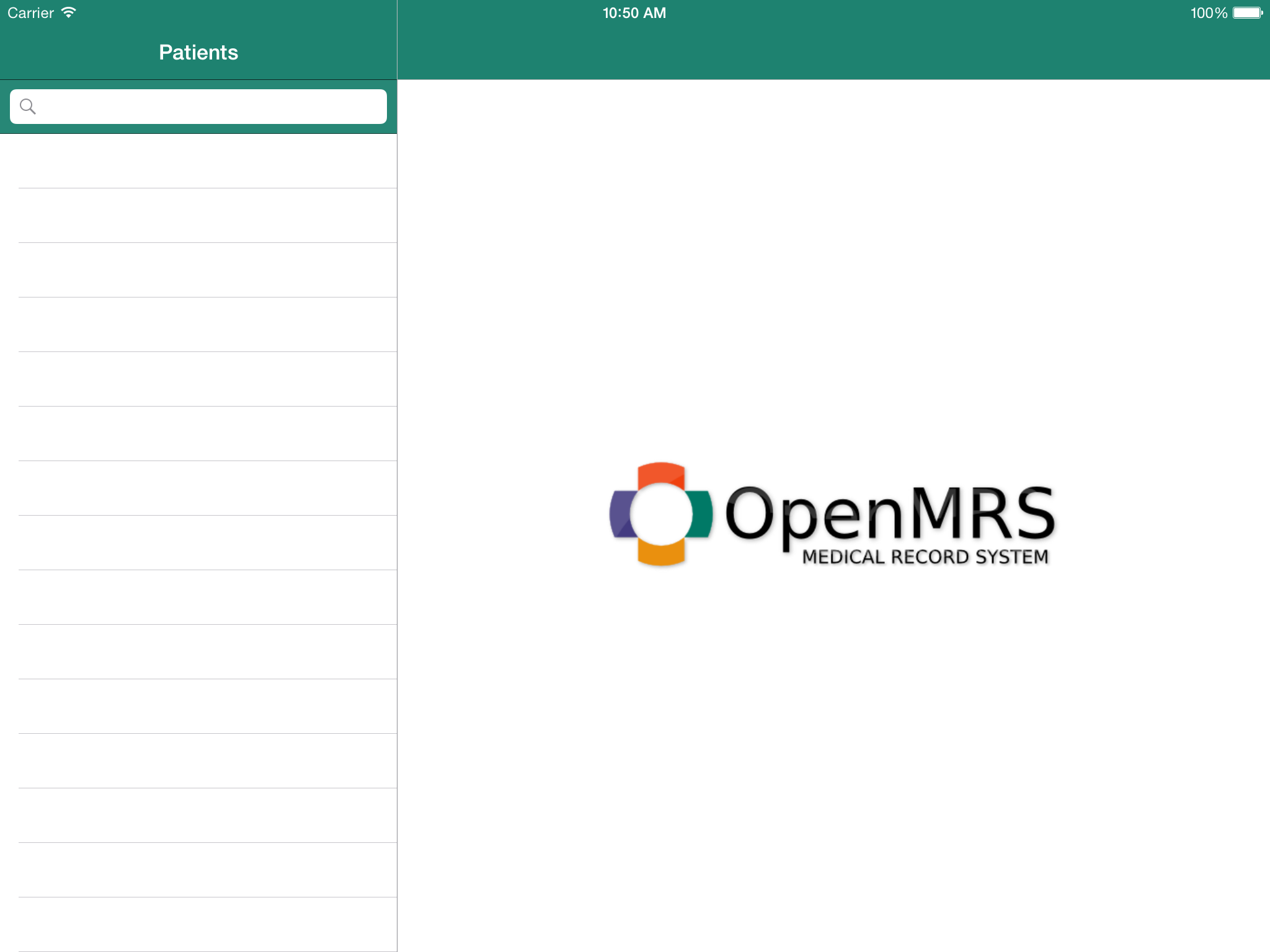 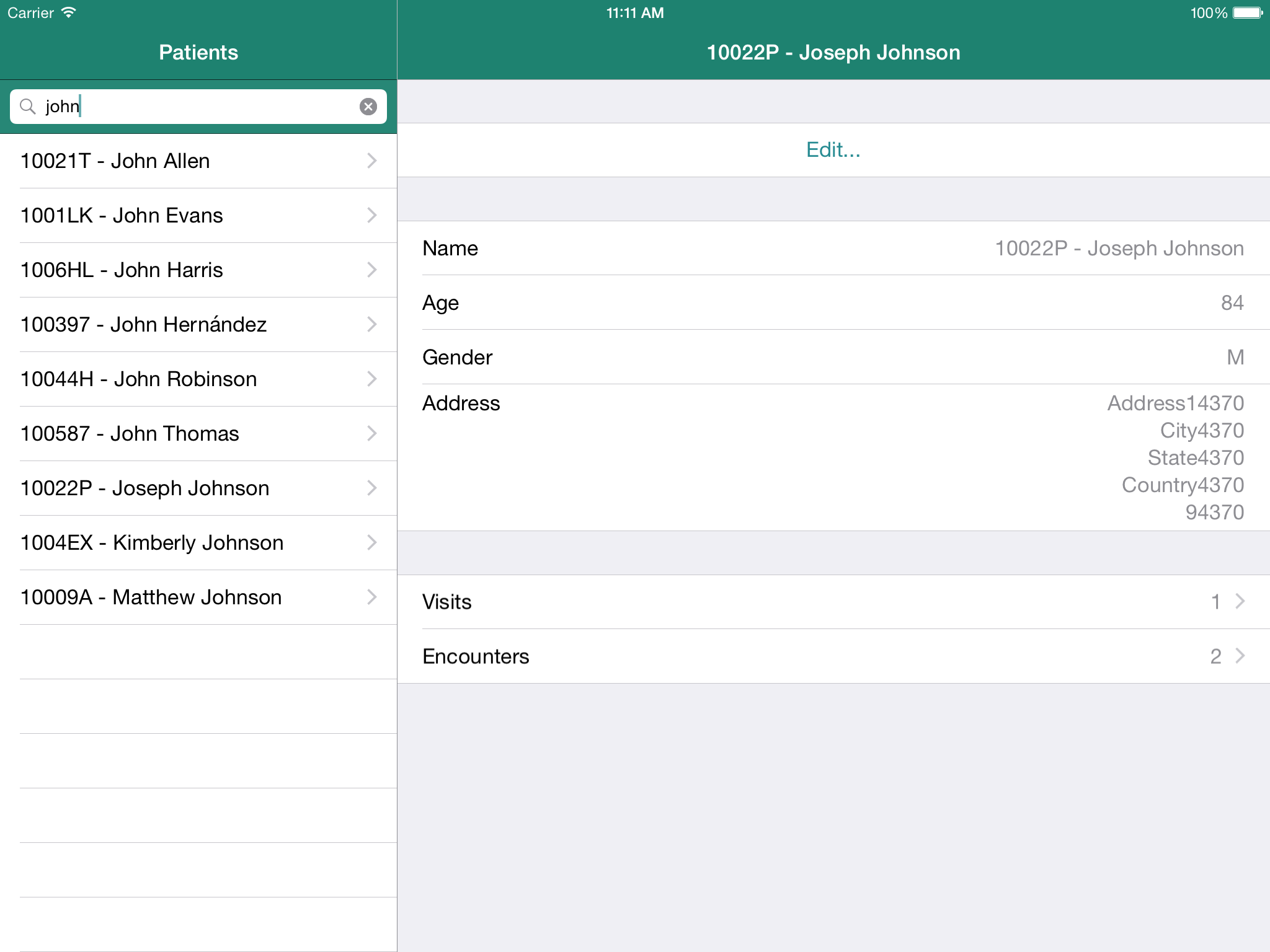 The app will send request to get the xforms from an OpenMRS server with xforms module installed, the user chooses a form to fill, The form is downloaded to the App as XML, then parsed and a corresponding GUI objects will be generated that’s displayed to the user to fill the form. Check the sequence diagram below. 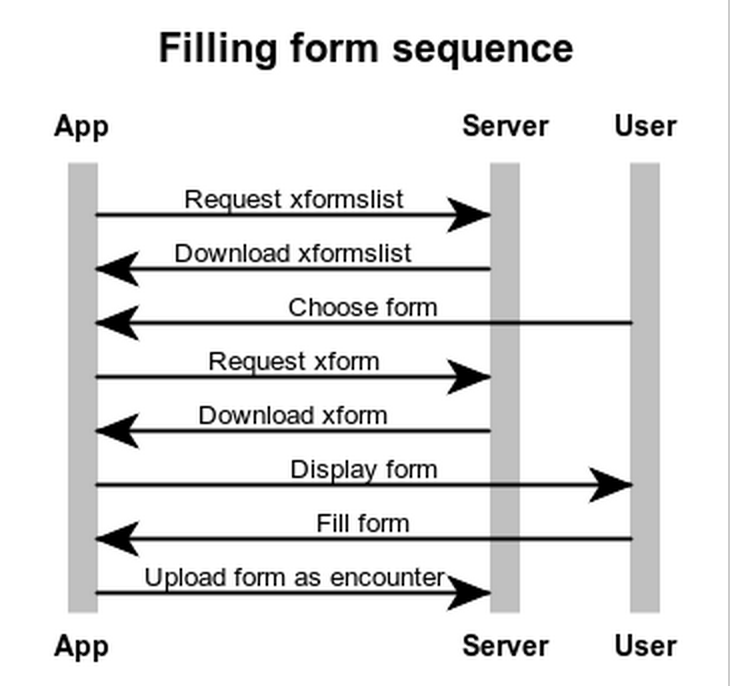 The main parts to be created in the mobile application to comply to the project is:

The presentation layer requirements is “1 question per screen interface”, And that’s what I’m going to implement here, some examples of the UI is shown in the mockups below -The example of the UI shown below is based on the demo of ODKClinic on youtube and to give an idea of how it’s going to look on iOS:

For audio Input I will be using an external library, right now I found EZAudio to be the most popular one, but that’s subject to change in the future, example of the UI below: 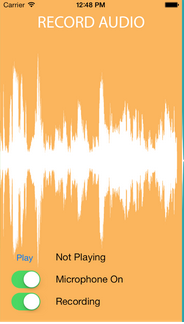 Under Mobile Data Collection Project, there’s a listed description and diagrams describing the structure of of the module to be implemented in the mobile application, So I’m going to use that. And my XML Library of choice to be used in parsing will be NSXMLParser and here’s why:

*The sequence diagram below is from Mobile XForm Module Documentation. 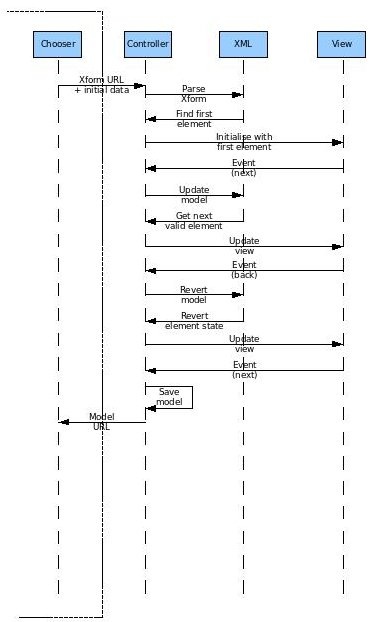 These diagrams demonstrate the final state of the whole iOS app. 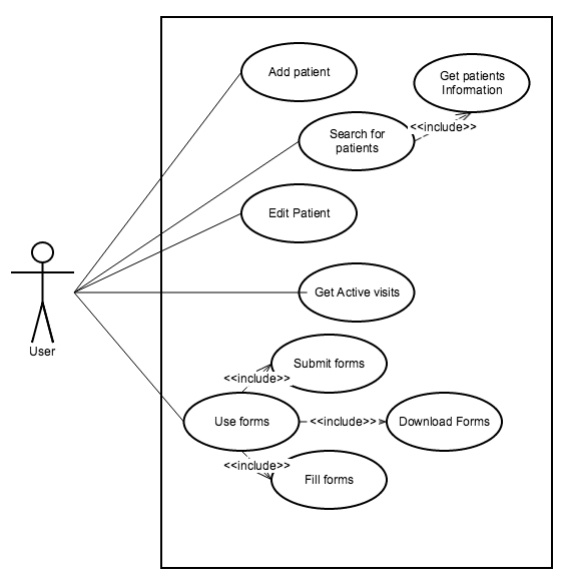 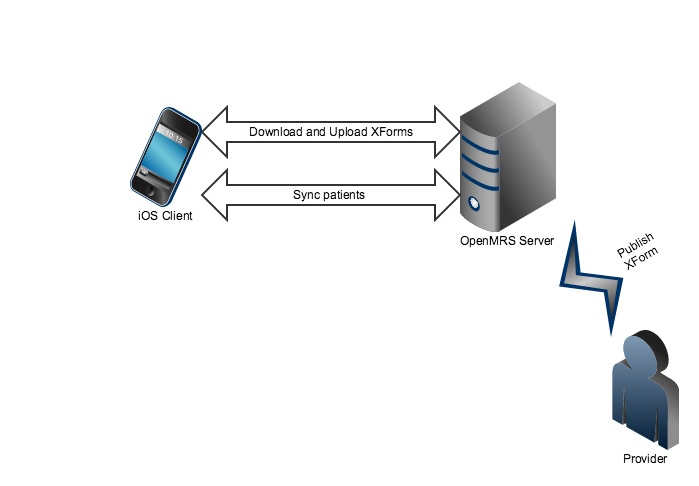 My time allocation for the project: