The main goal of this sprint is to fix bugs found in the application and work on the pointed features that have to be refined. In this sprint we should also work on application UI consistency especially on app colors.

In this sprint we'll work on the following notes that were identified during the demo:

In this sprint we will also work on the following feedback we have received after the demo: 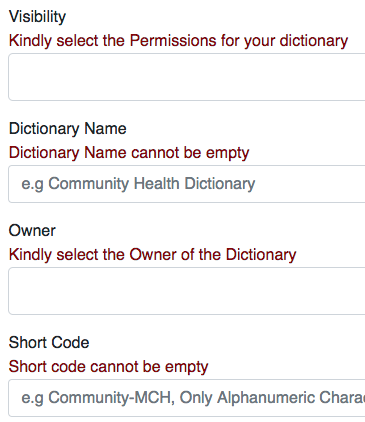 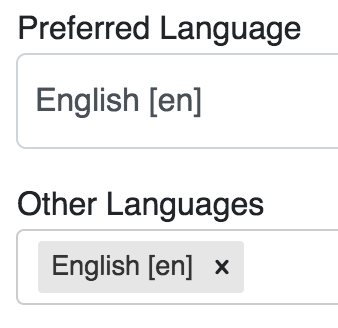 Add your name to the list on this wiki page (with any comments about your availability). If you want to join after the sprint has started just join the IRC channel mentioned above and say hello.

During Project Notes for the sprint

To be added while the project progresses

To be added after the end of the sprint.