To get started, make sure that you have installed the latest version of OpenMRS SDK and Oracle JDK 8. You can find instructions on OpenMRS SDK wiki pages.

In this tutorial we will walk through common use cases and scenarios step by step.

The SDK is the tool for setting up multiple self contained servers that can be run independently at the same time. You can run each available server on a different port specifying the -Dport variable. You can even mix the servers, having those running JDK 1.7 for 1.11.x and JDK 1.8 2.x alongside each other.

We will walk through these steps and create an environment to develop and debug REST module on top of OpenMRS 2.0.0 platform.

If you have properly configured JAVA_HOME, answer '1'. If not, you need to answer with '3' and type path to JDK on your machine. Please note that OpenMRS platform 2.x requres JDK 8 to run.

Now, when server is created you need to get the source of REST module. To do that, in your workspace directory run:

So you will always have module compiled from your sources on 'webservices-dev' server. At the end of the installation, you will get a prompt as below.

Remote debugging has important advantage over running server from IDE - you can debug multiple projects with a single server running (but only one at the same time), and run debugging only when you need to.

Steps to create debugging configuration depend on the IDE you are using, but it should be quite easy to find. 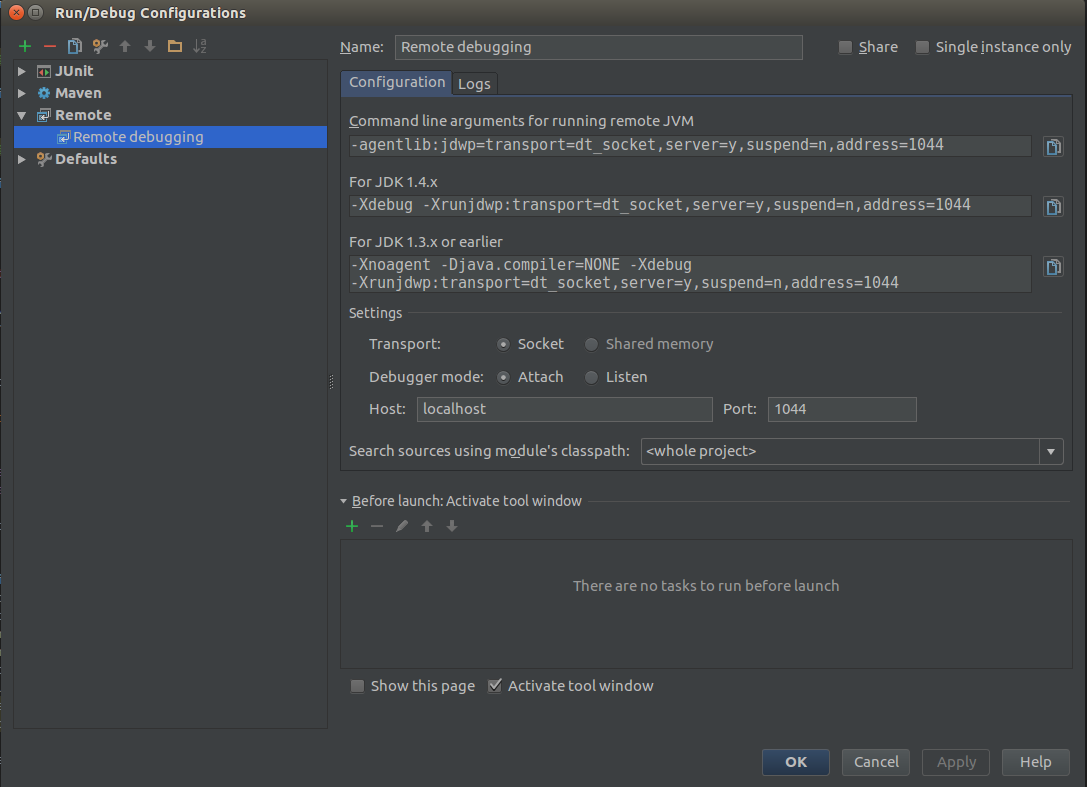 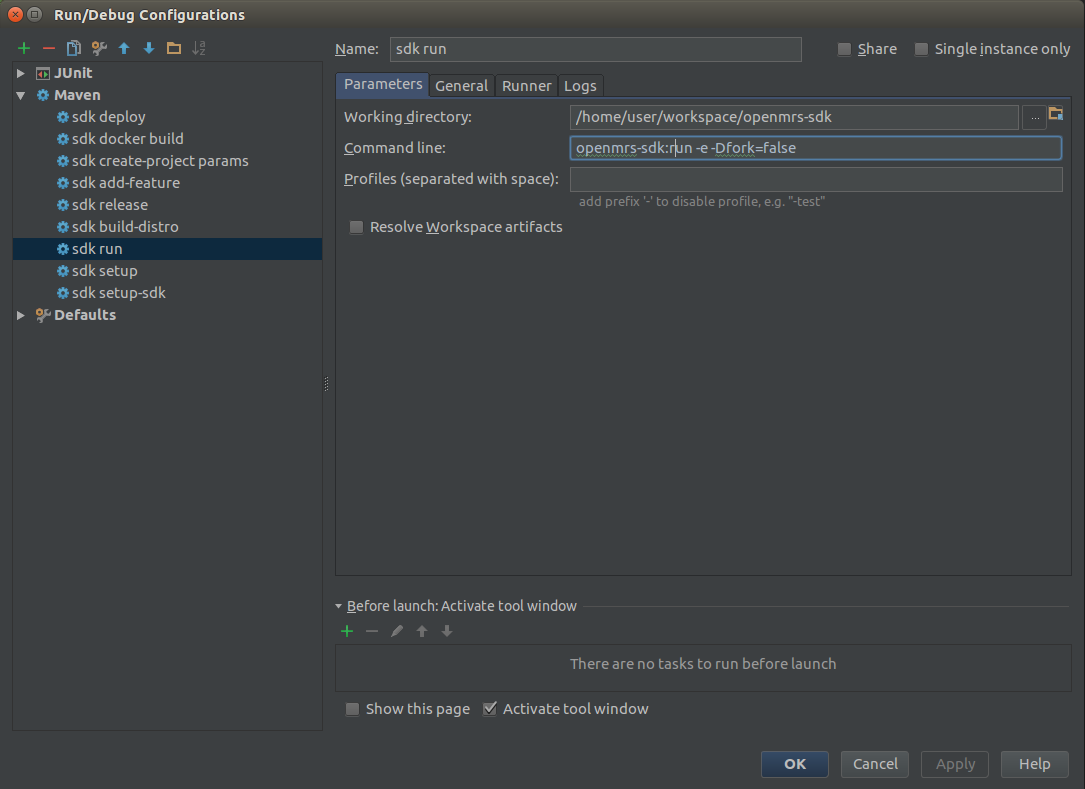